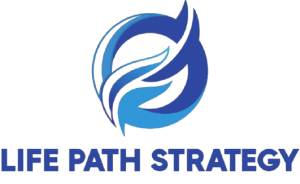 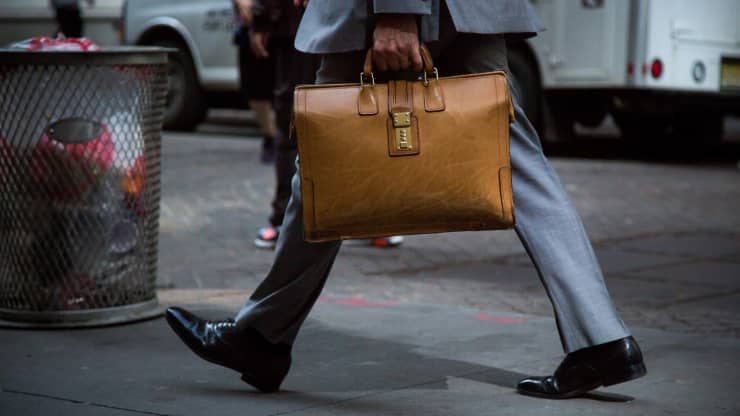 Waiting to win the lottery, find the perfect job opportunity or come up with a genius idea to launch a startup will, more often than not, fail to produce the results you want.

If you’re trying to earn more money or get ahead in your career, take a look at how you could improve the way you manage your money, handle your career and present yourself.

Here are five lifestyle changes that could help you become more successful, from some of the biggest names in business:

Warren Buffett’s business partner graduated from Harvard Law School without ever having received an undergraduate degree. The investing guru and vice chairman of credits much of his success to a habit he and Buffett share — reading.

He says young people should and more time buried in books.

“In my whole life, I have known no wise people who didn’t read all the time — none, zero,” says Munger, according to David Clark, author of “The Tao of Charlie Munger.”

Saving will only get you so far, according to billionaire entrepreneur Mark Cuban. The co-host of ABC’s “Shark Tank” says that becoming a millionaire involves taking .

Investing in a mutual fund can be a great way to start building wealth, Cuban tells Money, because they’re relatively low-risk compared, to other investments.

You’ll also begin to your wealth, and investors agree that compounding — when money grows with “interest on interest” — is crucial to growing your portfolio.

Boxed CEO , who co-founded a startup that now brings in more than $100 million in annual revenue, says that the most successful people have an incredible “hunger” for success.

Huang, who grew up poor, says that an extreme determination to better himself is what made the difference in his career. He worked hard to graduate from John Hopkins University and Fordham Law School and, eventually, to start his retail company.

In job interviews, he asks candidates to describe their life’s story in an effort to see if the job seeker is truly determined. How you describe yourself, he says, reveals a lot about your work ethic and personality.

“Without that hunger,” the CEO says, “intelligence alone gets you nowhere.”

4. Live within your means

According to Cuban, if you want to become rich, you need to . The entrepreneur once went to extreme measures to save money, but he says they paid off.

“I did things like and living off of macaroni and cheese, and I was very, very frugal,” Cuban told Money. Living well below his means enabled him to save money and pursue a rewarding career.

Many other successful people suggest the same strategy, including Cherie and Brian Low, a who paid off $127,000 in just four years.

“Every time you check out at the grocery store, you need to look in your cart and find three to five items that you don’t need,” Cherie says. “You will save $5 to $10 every time you shop without cutting a single coupon.”

Cherie and Brian say that exercising self-control made all the difference to their financial health. With less debt and more in savings, they are happier and much less stressed.

At Facebook, there’s a saying “Move fast and break things” — a nod to the company’s software engineers who “break” and then improve its code.

But according to Facebook CEO and co-founder , thinking like an entrepreneur and a hacker is what has set his company apart from other tech startups.

“I think good engineers and good technical entrepreneurs have that instinct where, when there’s something they want to build, just go do it,” Zuckerberg says in the podcast Masters of Scale.

“Be entrepreneurial about it,” he adds, “and be a hacker and go do it.”

A swab of your smartphone can yield tons of information about...

How to Style and Wear a Bob Wig for Every Occasion

Can You Use Baking Soda to Pressure Wash

ABOUT US
We brings to you the latest and most popular news related to every kind of lifestyle. Our platform contains news related to lifestyle.
© All Rights Reserved By Lifepathstrategy.com
MORE STORIES
Lifestyle

Ryan - September 29, 2022 0
The UWELL products have been people’s favorite for a long time due to many other benefits, not only the taste. The stylish and sleek look is...